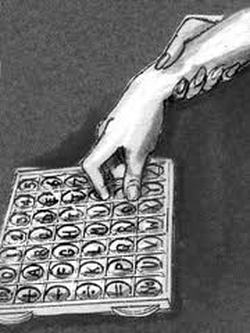 Abby, an autistic teen, only speaks in echo-speech, until she is introduced to a promising communication method that requires a facilitator to help her type letters into a communicator.  Abby’s mother is thrilled, but her sister and father are dubious about this new method - the latest in a long line of therapies.  Just as the facilitator convinces the family Abby is actually communicating, she types a shocking accusation. “Echo” examines the complex dynamics of a family driven by the increasing pressures of hope.

Both stories above show how complex autism is, how little we know about it, and how heart-breaking it can be for families who don't know whether to push further for their child or accept that their child will be different 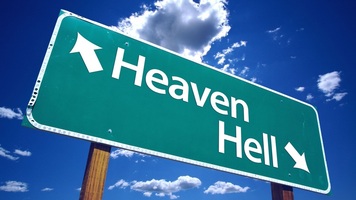 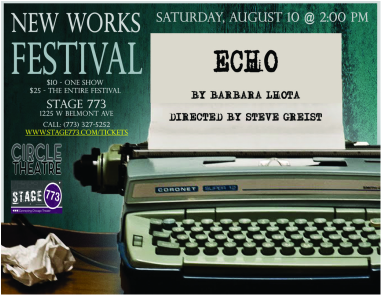 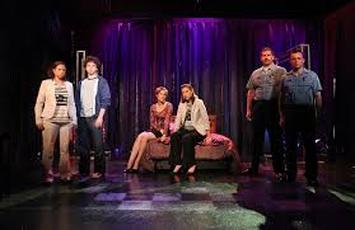 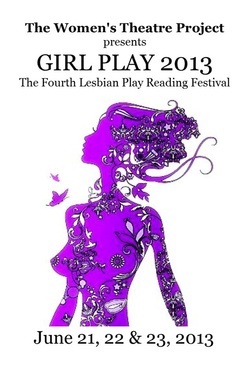 Voted by the Audience - Best of the Festival 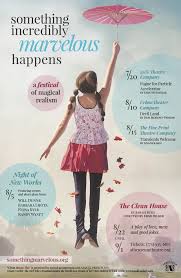 THE MATING HABITS OF  FROGS

with Something Incredibly Marvelous Happens Festival of New Works 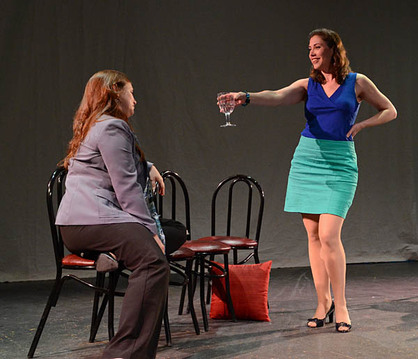 DETAILS:
Performance is Tuesday, June 25th at 7PM at Stage 773

What looks like a scandalous affair between two women becomes a warm, comedic view into long-term relationships and the true meaning of intimacy.  (Running time approximately 14 minutes)

What is Women's Theatre Alliance doing this year? The Bechdel Test...
It first appeared in a comic strip in 1985.  Now known as the Bechdel Test, the criteria for the plays included is as follows:

Seems simple right? Then how come so much of our theatre can’t seem to pull this off today?

Women’s Theatre Alliance also added...
4.      No more than four characters are allowed in the  scene
5.      It must be done without  effects or fancy set. 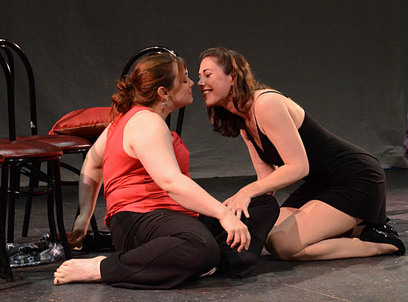 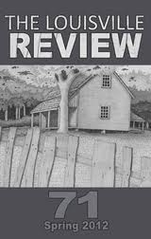 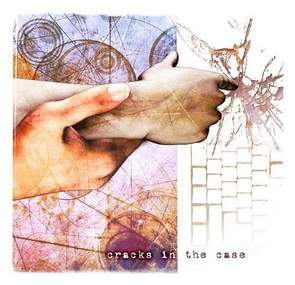 The Athena Project Festival in Denver accepted Echo into their Plays In Progress.

The Plays in Progress Series, ran March 15-31, 2013 and provide a workshop level production designed for an audience to give feedback. This series featured 4 new works exclusively written by female playwrights. 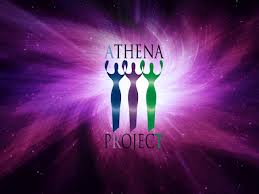